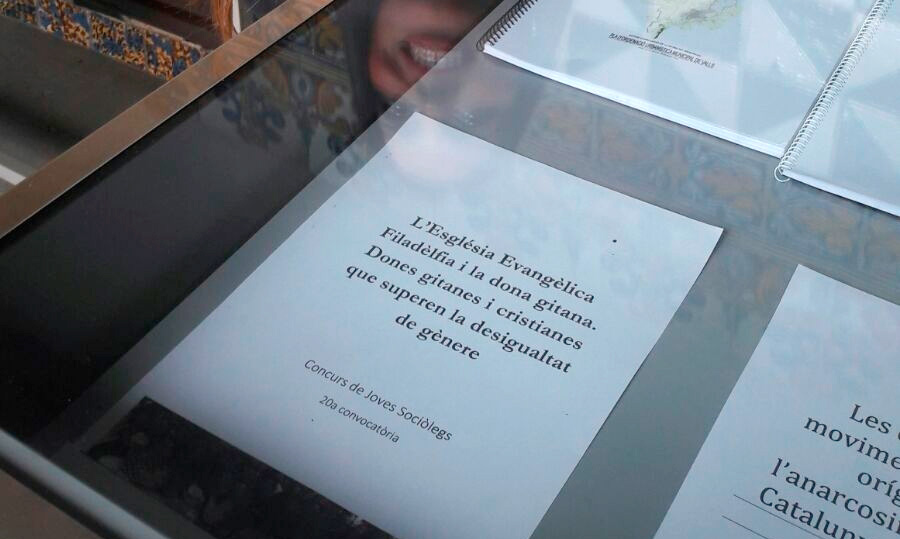 Jelen Amador, a Romani PhD student, has won the Young Sociologists Prize awarded by the Institute of Catalan Studies as part of the Sant Jordi Prize 2016. 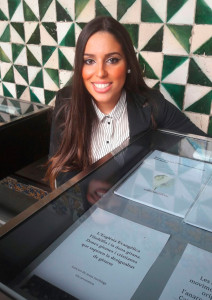 Maria Jerusalen Amador (Zona Franca, 25 years of age), a Roma and PhD student in sociology at the University of Barcelona, has been awarded the first prize in the Young Sociologists Competition organised by the Institute of Catalan Studies (Sant Jordi Awards 2016) for her research project entitled “The Evangelical Church of Philadelphia and Romani women. Romani and Christian women overcoming gender inequality”.

Jelen Amador has won the 20th Young Sociologists Competition for her research on the Evangelical Church of Philadelphia and its progress in overcoming instances of gender inequality within the Romani community while at the same time helping to break down stereotypes and prejudices towards this community. The Competition has been designed to promote sociological research by young researchers and contribute to the encouragement and development of social science research in Catalonia.

Jelen Amador has been an English teacher for the University Access Group for students over the age of 25, which is part of the Comprehensive Plan for the Roma People coordinated by the Directorate General for Civic and Community Action.

It is the first time in the history of this award that the winner has been young, female and Roma. This milestone demonstrates how Romani women are increasingly and actively participating in debate and decision-taking in our country by both insisting on having their say and also being heard and included.