The language spoken by the Roma is called Romani. This language is closely related to Sanskrit, from which all modern Indo-Aryan languages are derived. Romani developed in parallel with its sister languages spoken in India until the 11th century. Then the ancestors of Roma left India and the development of the Romani language began to be influenced by languages spoken in other countries. These included Persian, Armenian, Byzantine Greek, ancient Slavic and Romanian. Words in these languages can be found in all dialects of Romani spoken today. This fact shows that Roma travelled together as a group until they arrived in Greece in the 14th century.

In the 15th century, Roma expanded via Greece throughout Europe, and different dialects of Roma evolved as Roma adopted the words and grammatical forms of the languages spoken in the countries to which they travelled.

When the Roma first arrived in Europe, no one knew what language they were speaking in or where they had come from. It was only in the late 18th century when European scholars began to realise that this unknown language spoken by the Roma had originated in India.

Sister languages to Romani such as Hindi, Bengali and Rajasthani, which are still spoken in India, continued to develop in parallel. This is why today, even though most of the Romani vocabulary is of Sanskrit origin, Roma are unable to communicate with the people of India who speak languages related to Roma. This is due to the presence of loanwords acquired from languages outside India and because of the older grammatical structures found in Romani, a language that is inflected, as were the languages spoken before the 11th century in India.

The diverse origins of the Romani language 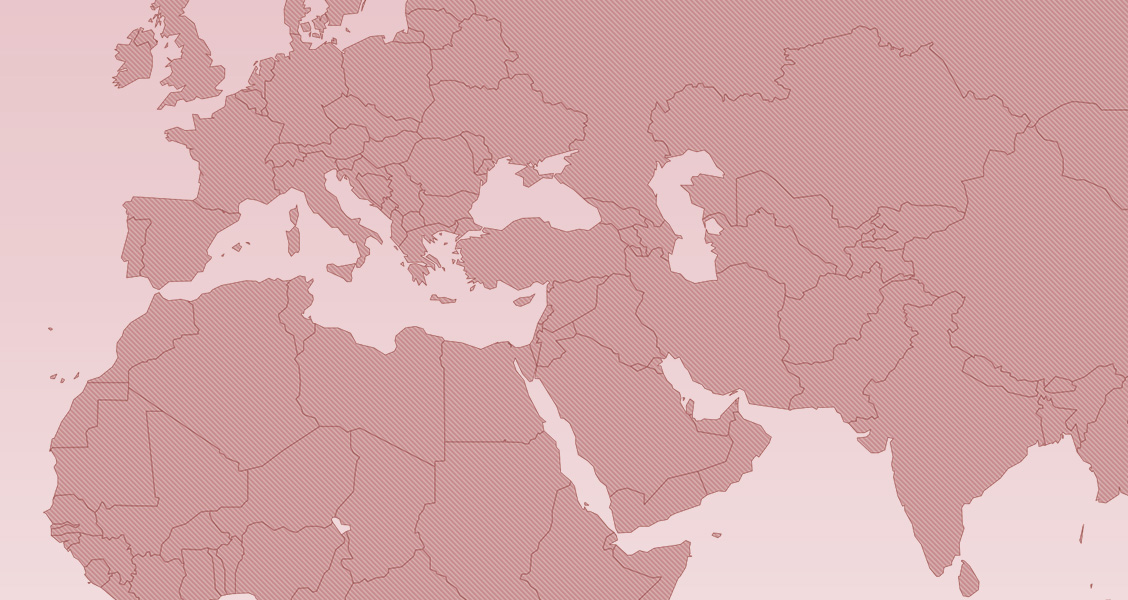 Following the decline of the Byzantine period in the late 14th century, the Romani-speaking population began to migrate from the Balkans to Central and Eastern Europe in the 15th and early 16th centuries. Differences between variants of the language spoken by different Romani populations emerged during this period, leading to a split in dialectal branches. Added to the various internal developments in the morphology, phonology and vocabulary of individual dialects were influences arising from contact with other languages. The most significant of these languages were Turkish, Romanian, Hungarian, German and various Slavic languages.

There is no easy way to classify Romani dialects. We must first select the criteria on which to base any classification. Sometimes dialect classification is based strictly on geography; other times it is based strictly on the structural features of the dialects (lexicon, phonology, morphology). In the latter case, one must determine which features have general relevance and which ones can be used as a reference system for determining the relationships between them. Often scholars do not agree about which features should receive greater attention with regards to this classification. As a result, it is not uncommon to find that different classification models are used. There is also an objective difficulty: dialects may share characteristic features with different dialectal branches. These transitional dialects are a normal part of any linguistic landscape. Therefore, it is almost impossible to decide on clear divisions between the different dialectal groups.

We can identify several factors responsible for dialectal differentiation within the Romani language:

Based on these principles, the following dialectical classification can be made:

5— South-central dialects are spoken in Hungary, Slovakia, northern Slovenia, eastern Austria, Ukraine and Romania. These include the dialects Romungri, Vend and Romanian Burgenland.

6— North-central dialects are spoken in Slovakia, the Czech Republic, Poland and Ukraine. They include the Romani found in eastern Slovakia and the dialect of the Bergitka Roma of Poland.

7— Northwestern dialects are spoken in Germany, Austria, France, Italy, the Netherlands, Belgium and Finland. These include Sinti “Manush” dialects in Germany, France and surrounding regions, as well as Finnish Romani, known as the Kale dialect.

9— Other dialectical groups. Some dialects display their own specific characteristics. This could be due to a period of isolation from other dialects or the development of traits shared with several different dialectical branches. The following can be identified as separate groups:

Meanwhile, the linguist Marcel Courthiade suggests a completely different classification based on the dialectal diversity of Romani. The language would be divided into three successive strata of expansion, based on criteria of phonological and grammatical changes. Finding the common linguistic features of the dialects, Courthiade presents the historical evolution from the first stratum (the dialects closest to 13th century Anatolian Romani) to the second and third strata.

3— The third stratum comprises the rest of the Romani dialects, including Kalderash, Lovari and Machvano.

Courthiade also defines “pogo dialects” as those which use a Romani vocabulary within the structure of a non-Romani language, as in the case of Caló Romani in the Iberian Peninsula and the Anglo-Romani in England.

Users by group and name

No reliable figures exist on the number of Romani speakers in Europe or in other continents. Estimates offered by Romani organisations suggest that there are more than 10 million Romani-speaking people in Europe. This makes Romani by far the most spoken minority language in the European Union since its expansion in May 2007, when Romania and Bulgaria joined. The largest populations of speakers are found in southeastern Europe, particularly in Romania, Bulgaria, Turkey, Macedonia, and Serbia and Montenegro, as well as Greece, Slovakia, Moldova and Hungary. Significant Romani-speaking populations exist in most other countries of Central and Eastern Europe.

No standardised spelling system is used either by scholars or native speakers. The efforts of language planners have been hampered by the significant dialectal divisions of Romani. Likewise, the absence of a standard phonology makes choosing a single form of writing problematic.

In an effort to overcome these difficulties, in the 1980s and 1990s Marcel Courthiade proposed a model for the standardisation of spelling based on the adoption of a metaphonological spelling system which “would accommodate dialectical variations at the phonological and morphophonological levels.” This system was presented at the International Romani Union in 1990, where it was adopted as the organisation’s “official alphabet”.

Despite being used in various publications, including a compilation of the Romani language’s grammar by Gheorghe Sarau and the Polish publication Informaciaqo lil, this standardisation system has yet to find a broad base of support amongst Romani writers.